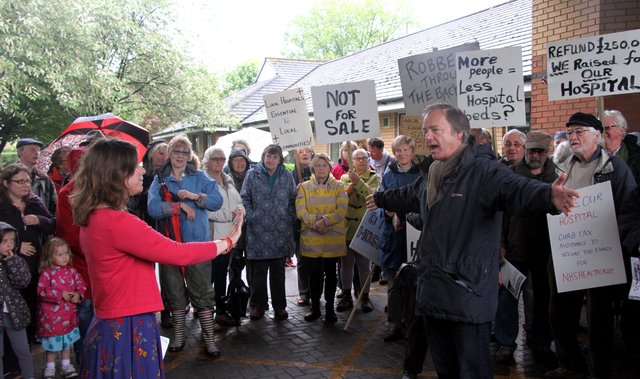 Claire will be giving a talk about how she ran her 2015 general election campaign.  This will be held at the new Ottery St Mary library on Thursday 16 March at 7pm.  Philip Algar author of West Hill or Westminister will also be speaking about the campaign but from his perspective.  Philip is a key member of Claire's campaign.  Philip will also be sharing his thoughts and discuss the challenge behind his book about the campaign.  Philip's book is described as a 'remarkable story of an independent first campaign to win the Parlimentary seat of East Devon in the 2015 General Election.'  Claire won the highest number of votes in the UK by an Independent.  Claire won over 13,000 votes!  Please do try to come along and listen to these two fantastic speakers.