Police have arrested a man following an incident in East... 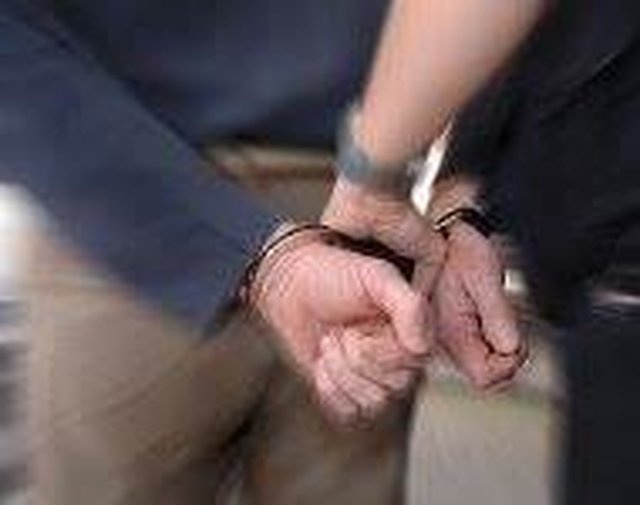 Police have arrested a man following an incident in East Devon where a schoolboy was approached by the driver of a van.

At around 8.30am on Wednesday 17th June a 13-year-old boy was approached by a man driving a white van, whilst walking to school, at Tipton Cross, on the Exmouth Road in West Hill.

The driver asked the boy if he wanted a lift and drove in front of him, before the boy ran off.

A local man, aged 25, was arrested this morning, Thursday 18 June, on the B3180 at Harps Lane in connection with this incident. He remains in custody at Heavitree Road police station in Exeter, awaiting interview.

Report from: Devon and Cornwall Police