In memory of Her Majesty Queen Elizabeth the SecondEast... 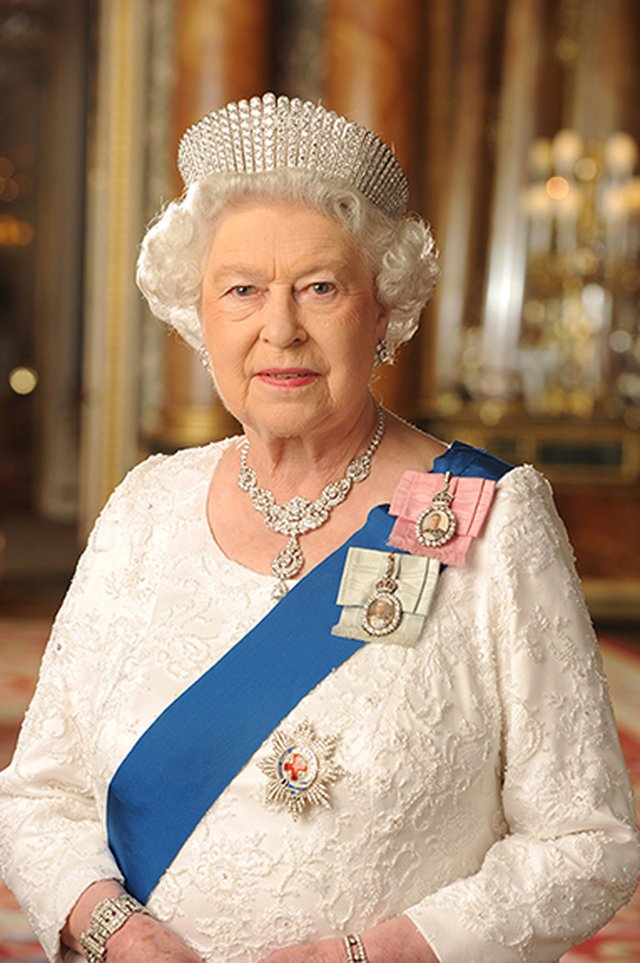 In memory of Her Majesty Queen Elizabeth the Second

East Devon District Council's (EDDC) Chair, Councillor Ian Thomas has issued the following statement after the passing of Her Majesty The Queen.

"On behalf of the people of East Devon and the district council, I would like to express my sincere condolences to the Royal Family following the death of Her Majesty Queen Elizabeth II.

"She was much loved and admired across the country and the wider Commonwealth for her elegance and kindness to those she met in the course of her public duties. The Queen’s dedication and contributions to the service of the country for a historic 70 years was unfailing, and will be remembered by all.

"As a mark of respect, flags on all council buildings will now be flown at half-mast during the mourning period, but will be raised briefly during this time to celebrate the proclamation of the new King.

"To allow people to pay their respects a book of condolence will be opened at our offices at Blackdown House, in Honiton from tomorrow (Friday, September 9) at 9am and at other locations across the district, details of these can be found on our website.

"If residents would like to show their respects to Her Majesty the Queen, flowers can be left at the following locations:

or you can donate to one of The Queen's charities."

The Union Flag will be flown at half mast across East Devon, joining the country as it mourns the longest reigning monarch in British history.

Sidmouth - The west end of promenade

Exmouth - By the lifeboat stand

A book of condolence will be available for anyone to sign at East Devon District Council’s offices at Blackdown House in Border Road, Heathpark Industrial Estate, Honiton, EX14 1EJ from 9am Friday, 9 September. Further opening times will be announced in due course.

Free parking is available at the Honiton offices during opening hours.

Books of condolences will also be available at town council offices across the eight towns in East Devon:

An e-Book of Condolence can also be found on the royal website here.

Residents wanting to lay tributes, joining the country in mourning after the passing of Her Majesty Queen Elizabeth the Second, are invited to do so at set locations across East Devon.

Please note, once the floral tributes start to decay, EDDC will collect them and send them for composting locally. The compost will then be used for agriculture in the South West and in our parks.