It's the final countdown!!!

It’s the final countdown to Sidmouth FolkWeek which kicks...

It's the final countdown!!! 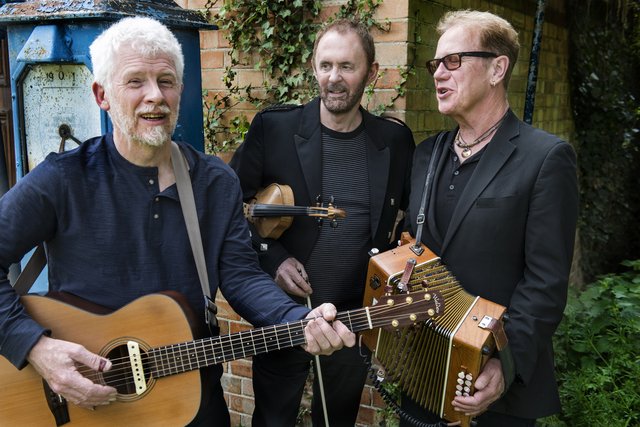 It’s the final countdown to Sidmouth FolkWeek which kicks off this week, from 29th July – 5th August, and it’s promising to be a belter of a week, jam-packed with seaside festival holiday fun.

There is so much on offer in the most exciting line-up of contemporary folk including the feel-good Irish traditional playing of Sharon Shannon, the seasoned warmth of Oysters 3, a rare and rollicking solo set from Jon Boden (former frontman of Bellowhead), the captivating stagecraft of Quebecois livewires Le Vent Du Nord, Blazin’ Fiddles’ rousing wall of sound and Folk Awards Best Group winners, The Young’uns amongst many others headlining the main concert venue at The Ham.

P.S. Don’t forget that the first pre-festival special concert with the hilarious Pam Ayres takes place at 2.30pm on Thursday 28th July to make an early start on getting in the festival mood.