I found a great report about this and thought you'd all... 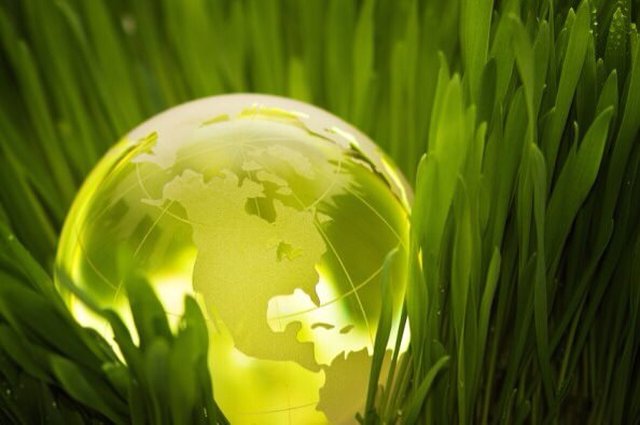 I found a great report about this and thought you'd all like to know. Article on Met Office News. I'm very keen on recycling and buying/supporting local businesses and the Met have been a good example of what some other big businesses could do to help this. I thought this article was brilliant.

31 December 2014 - The Met Office has been named one of the most sustainable public sector organisations in the UK.

The Met Office has won a Platinum award for sustainability at the Public Sector Estate Management awards ceremony.

The awards follow the implementation of a number of steps aimed at making the Met Office greener and more environmentally friendly. They include a water recapture scheme which saw a 47% increase in recycled water use (this has increased by 180% in the last 24 months) and the installation of 1000-panel rooftop solar photovoltaic array at the Exeter HQ, which, at the time of installation, was the biggest in Britain. This is now studied by other businesses and government departments as a way to achieve the "solar vision" anticipated for 2020.

As of June 2014, the Met Office hit its 80% waste recycling target and has set a target of 85% for next year. It is the only public sector organisation (and one of only 17 organisations in total) to hold the Wildlife Trust's Biodiversity Benchmark, and have done, since 2011. The Exeter HQ site has a total of 355 observed wildlife species including slow worms, bats, dragonflies and meadow wildflowers.

They also encourage sustainable commuting amongst staff with many staff either walking, cycling, using public transport or car pooling.

The Public Sector employs 5.7 million people and operates property valued at around £700 billion. The operational cost of running these buildings is estimated at over £10 billion per annum. Public sector estates are a significant contributor to greenhouse gas emissions in the UK.

For more info visit the link below.