Sidmouth FolkWeek 29th July – 5th August 2016 Ear to the past, Eye on the future

It’s that time of year when the folk world gears up for its...

Sidmouth FolkWeek 29th July – 5th August 2016 Ear to the past, Eye on the future 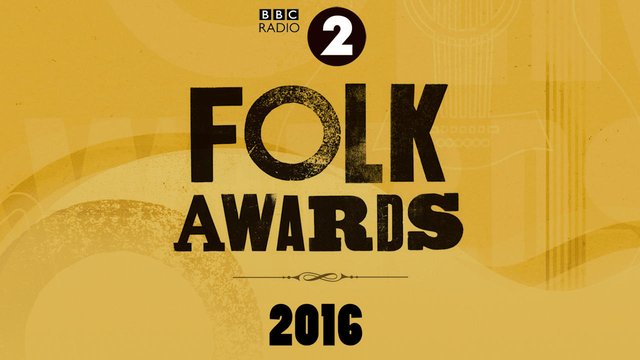 It’s that time of year when the folk world gears up for its glittering BBC Radio 2 Folk Awards ceremony at the Royal Albert Hall on 27th April, celebrating the many achievements of the diverse and thriving contemporary scene in the UK.

As ever Sidmouth FolkWeek has its finger on the pulse, with a plethora of this year’s nominated artists appearing at the 2016 event from 29th July to 5th August.

Sidmouth FolkWeek is a unique week-long seaside celebration of music, dance and song taking place in the charming East Devon regency coastal resort – a must in every festival goer’s annual diary.

There has been a folk festival in Sidmouth in the first week of August every year since 1955 attracting tens of thousands of visitors to over 700 diverse events with broad ‘something for everyone’ appeal. With an ear to the past and an eye on the future, the festival features established stars and emerging talent; major concerts and small intimate sessions; ceilidhs, folk dancing and lively roots parties; storytelling; fun family entertainment and youth-centred sessions; hands-on workshops and spectacular dance displays; the best in South West crafts and the tastiest of local food and drink. The town’s streets and venues burst with festive atmosphere and colour as holidaymakers and festival goers join together in the friendliest music-based holiday of the summer.

This year, John McCusker, who celebrates his 25th career anniversary this Spring, will not only be performing live on the night (along with Mark Knopfler) but will also be the recipient of the Good Tradition award. The John McCusker Band headline at the Ham Marquee on the evening of 29th July.

Lynched are nominated, along with Festival Patrons Show of Hands for Best Album: Lynched with Cold Old Fire and Show of Hands with The Long Way Home.

Kathryn Roberts & Sean Lakeman are in competition with another fine act also on the Sidmouth bill in the Best Duo category, Phillip Henry & Hannah Martin. Phillip and Hannah bring their full Watershed Band to the festival. Best Group nominations go, once again, to Lynched, to London firestarters Stick In The Wheel (also nominated for Best Traditional Track Seven Gypsies) and singing favourites The Young’uns, who close the Ham Marquee evening concert programme on 5th August.

Sidmouth FolkWeek has long had a commitment to the next generation of folk talent, with our eye on the future events. The Folk Awards also recognise rising stars on the scene, with Horizon Award nominations including Sidmouth 2016 artists Sam Kelly, The Rheingans Sisters (who are also nominated for their beautiful Best Original Track Mackerel) and, you’ve guessed it, the mighty Lynched!

Great value Early Bird season ticket offers remain in place until 30th April 2016. The full range of advance tickets will be available in May.