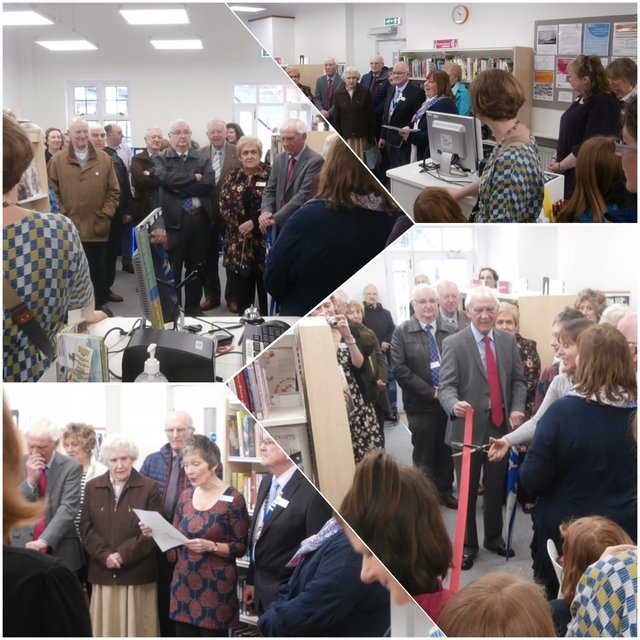 "It was again a great opportunity for everybody to enjoy a cup of coffee and cake and have a wander around our beautiful new library. Even more, there was also a Fab Lab workshop for year 10 pupils from Kings School taking place in the meeting room. All in all a great morning!" Josephina Gori