Yellow fog warning for Devon and rest of SW

The MET office have issued a yellow fog warning for South...

Yellow fog warning for Devon and rest of SW 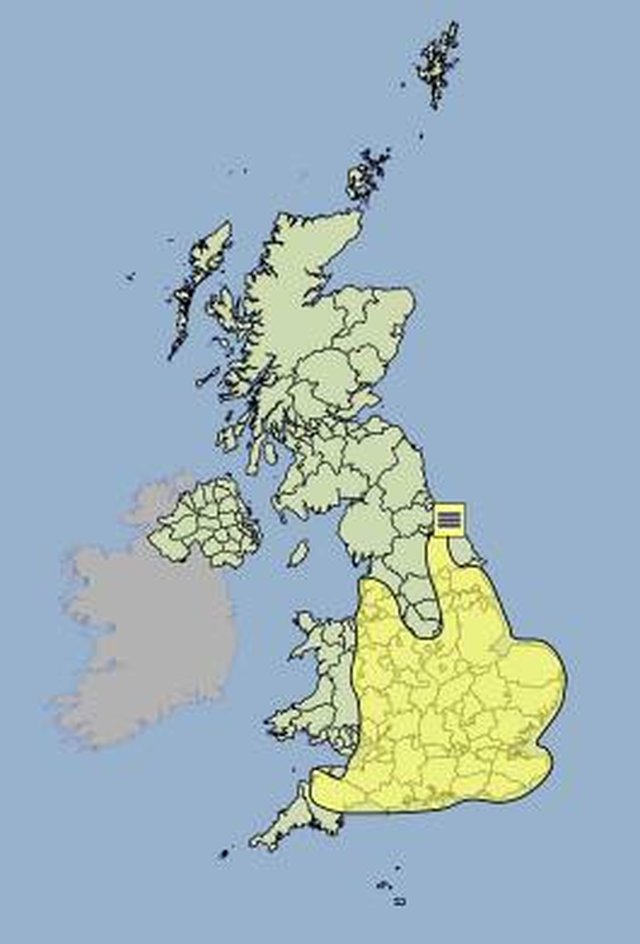 "Fog patches are expected to form overnight onwards into early Thursday morning, becoming dense in places with visibility below 200 metres at times.

The public should be aware of the potential for some difficult driving conditions and disruption to travel, particularly during the morning rush hour."